Udit Narayan - Download New Songs @ JioSaavn
|
Hindi
What kind of music do you
want to listen to? 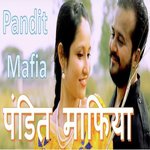 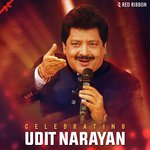 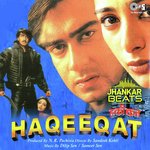 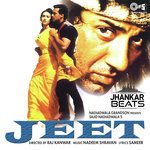 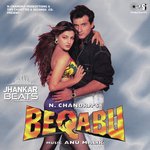 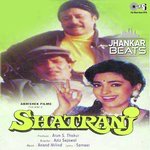 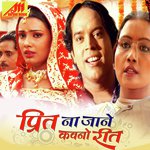 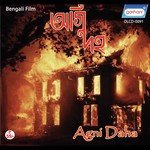 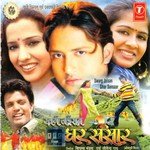 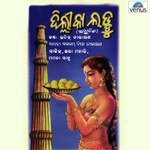 Udit Narayan Jha known as Uditji, is a Nepalese playback singer whose songs have been featured mainly in Nepali and Hindi movies.Udit Narayanâ€™s soulful and emotive voice continues to spellbind people for 3 decades. With an ability to sing in 3...