Himesh Reshammiya - Download New Songs @ JioSaavn
|
Hindi
What kind of music do you
want to listen to? 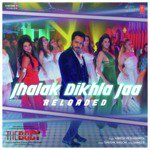 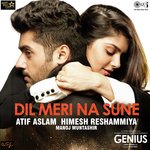 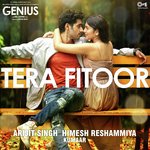 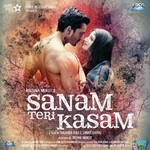 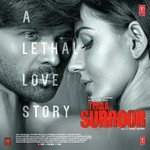 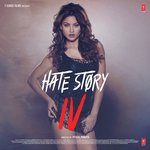 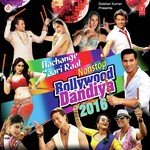 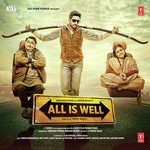 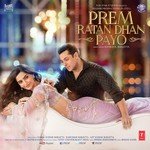 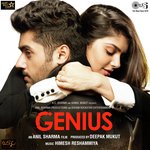 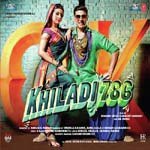