Arijit Singh - Download New Songs @ JioSaavn
|
Hindi
What kind of music do you
want to listen to? 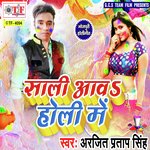 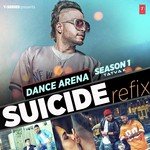 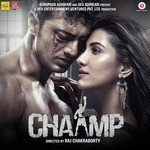 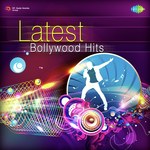 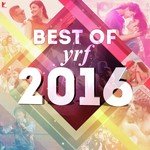 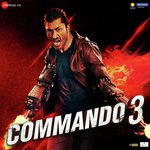 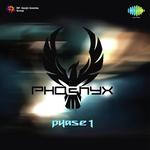 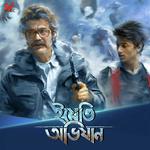 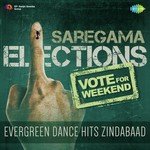 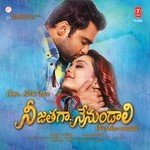 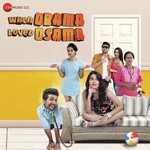 Arijit Singh, is an Indian playback singer. He was one of top six contestants in reality-singing series, Fame Gurukul in 2005 and became an assistant to music director Pritam.Known for his soulful voice that reverberates with romantic songs, Arijit S...